Cyber Monday Deals: Everything You Need to Know

Our preview of the biggest shopping day of the year.

Black Friday technically doesn’t start until the day after Thanksgiving. But you already know to mark your calendars for yet another major shopping day: Cyber Monday, which takes places on December 2 this year. Of course, that day ain’t nothing but a number, really. Already, Apple’s newest AirPods are on sale. And we’re seeing some killer toy deals. And some great deals on Garmin watches.

Still, the deals will multiply faster than the Kardashian family. We’re fearlessly predicting that we’ll see a slew of price drops on Nintendo, Apple, and Amazon devices leading up to Christmas 2019.

Cyber Monday Deal of the Day 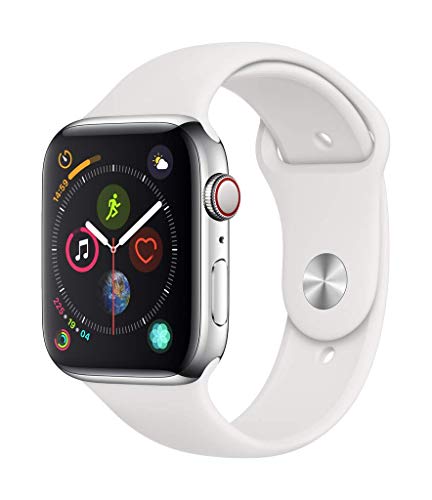 It's like they're begging you to buy this Apple Watch, which is normally $749.

We bring you yet another unbelievable deal on the Apple Watch Series 4, the GPS and cellular model. It has electrical and optical heart sensors, and ECG app, a digital Crown with haptic feedback, and a speaker that’s 50 percent louder. 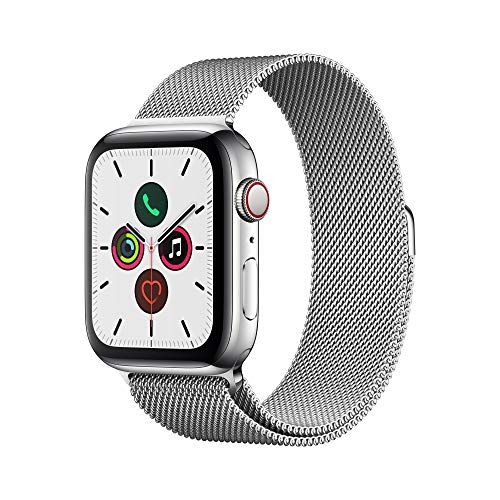 So, the holidays are known to elevate your stress levels. The new Apple Watch reads your heart rate, so you know when it goes up. Handy for those fraught Christmas dinners when elections come up. Plus, this model has a 64-bit dual-core processor, a barometric altimeter, optical heart sensor, electrical heart sensor, and an ambient light sensor. It has up to 18 hours of battery life. And it has a fall detector, if your stress makes you pass out.

Every year, there are outliers. But for the most part, expect steep discounts on previous-generation versions of hot gadgets. Think the original Nintendo Switch. Or the Pixel 3 phone. And gamers rejoice: The PS4 console is predicted to have some major rollbacks this year. Same goes for Xbox One.

Apple aficionados: You’ve already seen huge discounts on the AirPods. But after a flash sale on Amazon, we expect to see the just-launched Apple AirPods Pro discounted as well.

As for non-tech gear: You’ll save major greenbacks on toys, leading up to Christmas, and ever-popular Instant Pots and Ninja cookers.

When do Cyber Monday Deals Start?

Cyber Monday is December 2, so it’s always the Monday right after Thanksgiving. However, because it’s in December, it definitely cuts into your Christmas shopping time. Hooray!

Which brings us to Black Friday. That takes place the day after Thanksgiving, at least on paper. However, we’ve been seeing pretty insane savings all of November, and we expect things to get even crazier. Which basically means you, dear shoppers, will save money while getting the stuff you want for way, way less. If that doesn’t spell happy holidays, we’re not sure what does.